High Roads of the Future Campaign

A Campaign for the Future of our Rich History 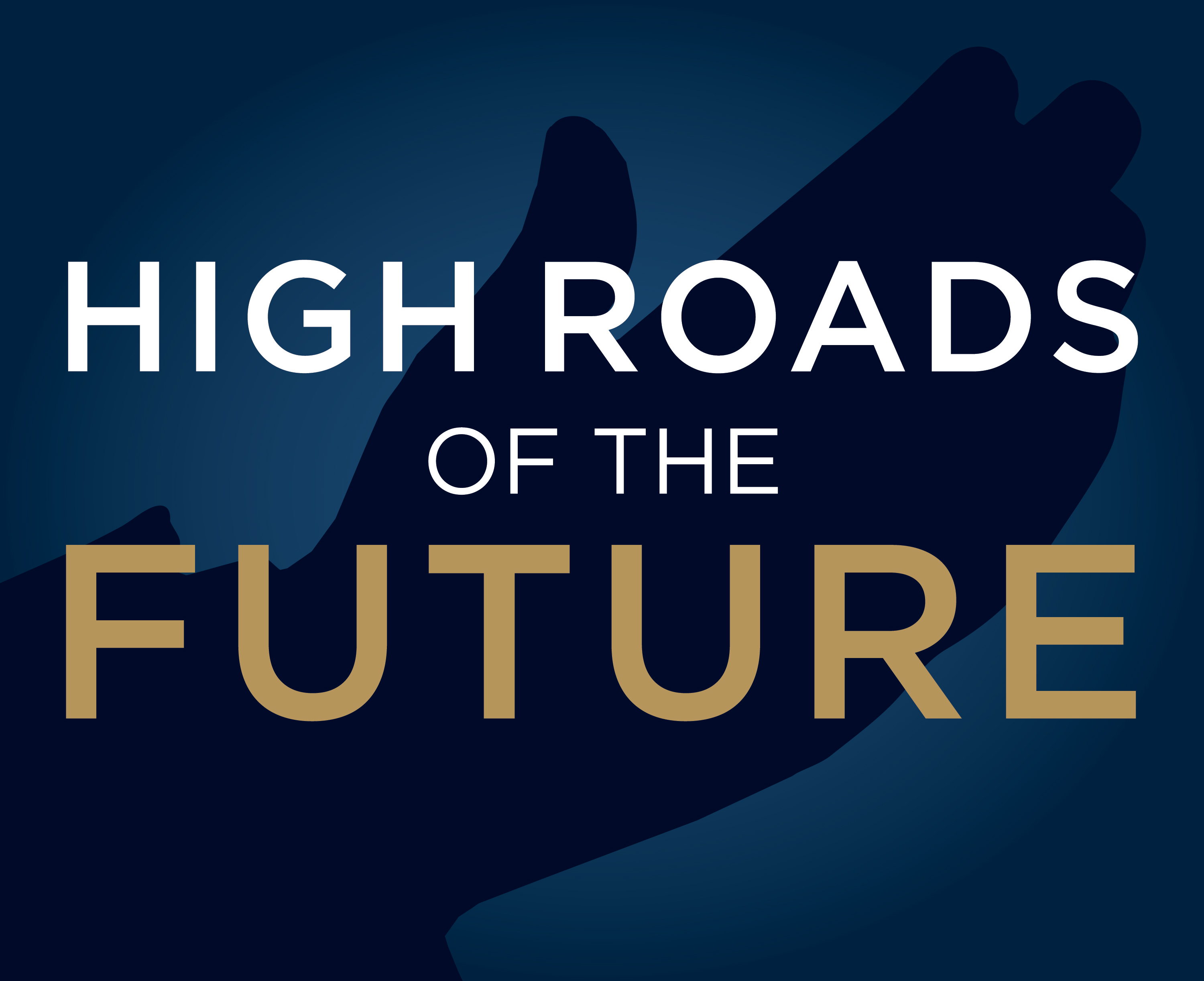 In 2017-18, as America’s National Churchill Museum prepared to celebrate its 50th anniversary, the Museum’s Board of Governors, Fellows, and friends across the United States established a goal to secure $10 million to sustain the Museum and strengthen its position as a world-class history museum and historic site.

Of the $10 million goal, more than half has been secured and allocated to the ongoing preservation of the landmark Christopher Wren church of St. Mary the Virgin, Aldermanbury and the Museum facility. 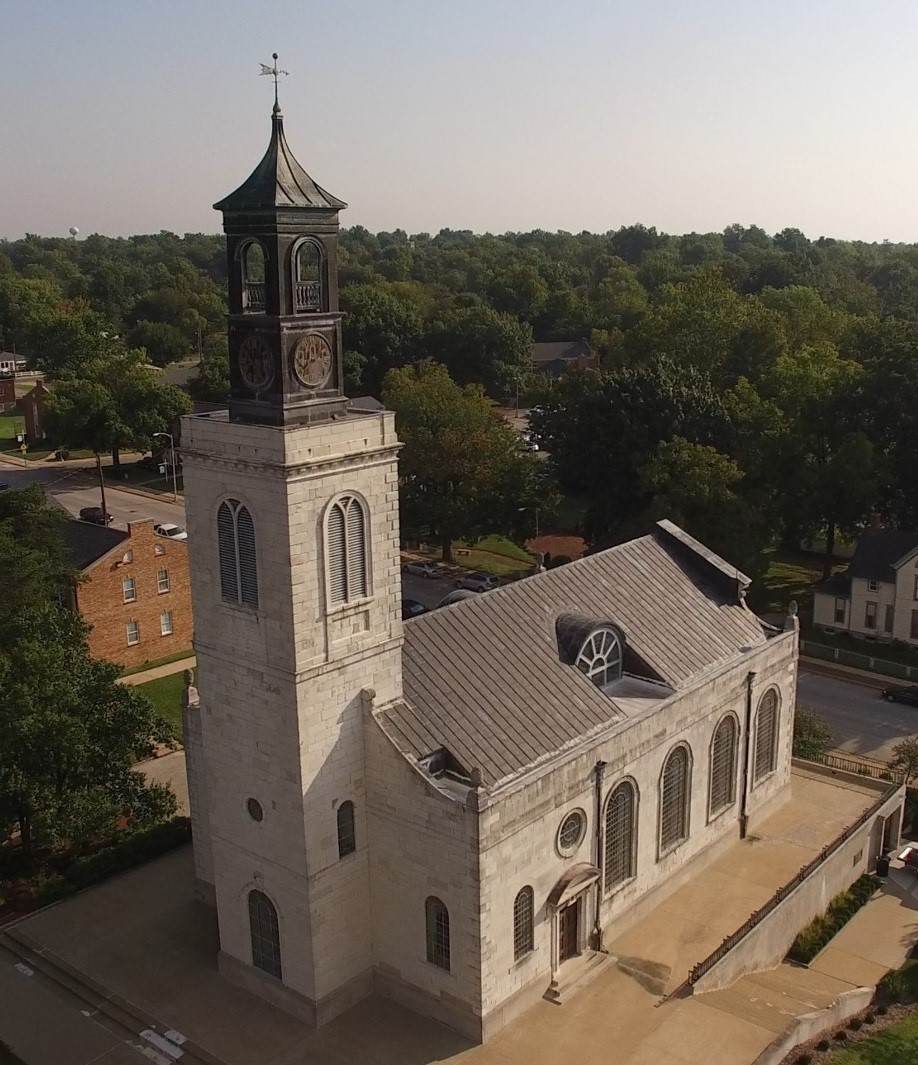 The remainder will be invested into caring for the Museum’s collection, bolstering its exhibition and education programs, and operational support.

As of August 2022, $9.68 million in gifts, pledges, and other funds have been raised and the goal is within reach.

“The generosity and support of the many friends, Fellows, members and supporters has positioned the Museum to continue its success as we begin our second half century,” said Sandra L. and Monroe E. Trout Director and Chief Curator Timothy Riley. “America’s National Churchill Museum presents an unparalleled opportunity to study the past in a vibrant and visceral way. History is not only preserved here, it happened here—and continues to happen here. We are grateful to all of the individuals, corporations, and foundations that have invested in the future of this vibrant, thriving and remarkable place.”

We invite you to make an investment in the future of our rich history by making a gift to the High Roads of the Future campaign today.