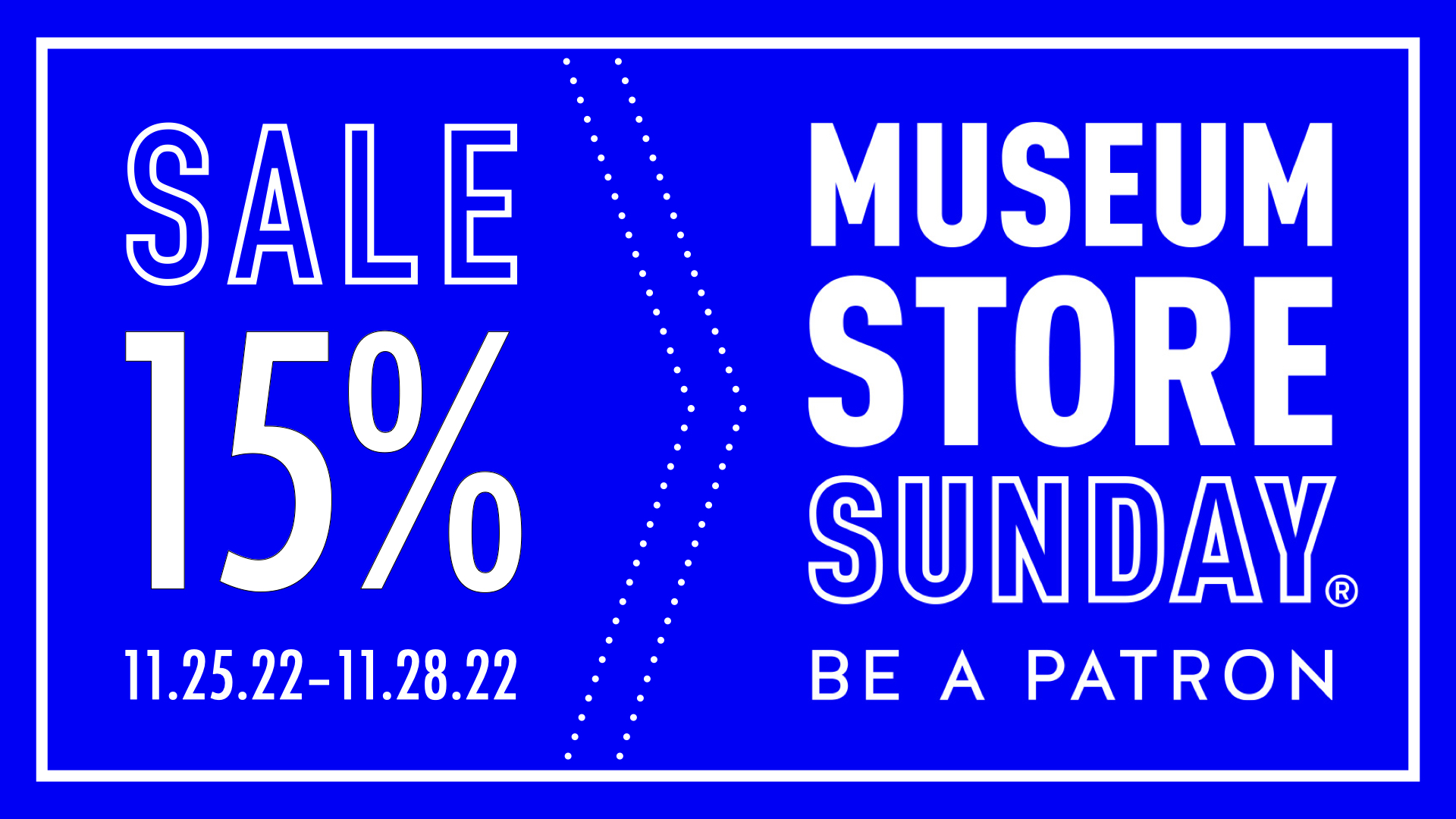 On Sunday, November 27, 2022, the Museum Store at America's National Churchill Museum is thrilled to participate in Museum Store Sunday, an annual holiday shopping day supporting cultural institutions and their stores. This year, more than 1,800 museum stores representing all 50 states and the District of Columbia, 24 countries, and five continents will celebrate Museum Store Sunday and offer unique gifts for the holiday season—with all purchases supporting its parent institution and the artisans and craftspeople who create many of the gifts found in museum stores.

Use code BEAPATRON at checkout online or shop on-site for 15% off, November 25-28. Winston Churchill began Beach at Walmer in 1938, a time when the threat of German military force loomed in Europe. As a member of parliament – but with no official position in Prime Minister Neville Chamberlain’s government – Churchill strongly opposed Britain’s policy of appeasement which was a policy that led to the Munich Agreement, a treaty signed by Chamberlain and other world leaders to allow the German annexation of parts of Czechoslovakia. Churchill’s repeated and stern warnings about the Nazi threat remained unheeded. In 1939, Hitler invaded Poland, and World War II began.

A Napoleonic-era canon dominates the foreground on the beach below Walmer Castle on the Kentish coast near Deal. This foreboding image is juxtaposed with the resolute figure of Churchill himself (with his unmistakable tuft of red hair) wading in the surf with members of his family. This scene is painted from a photograph recently discovered at the Studio Archives at Chartwell and is one of the few paintings in which Churchill’s art and politics overlap.

The historical significance of Walmer was likely known to Churchill as the place where, in 55 BCE, Julius Caesar invaded Britain. With the threat looming in 1938 of continued German advances, Churchill, a keen student of history, was well aware of the significance of Walmer. Walmer Castle was also the official residence of the Lord Warden of Clinique Ports, an honorary position held by Churchill from 1941. The first Duke of Wellington, who defeated Napoleon at the Battle of Waterloo, also held this ceremonial post. Wellington lived at Walmer Castle and died there in 1852, giving the site – and this painting – additional meaning.

After the World War II, Churchill gave the painting to General Lord “Pug” Ismay, who served as Churchill’s chief military advisor during the war.

Full Holiday Schedule at the Museum

November 30 - January 6: Decorations in the Church