Churchill This Day LIVE Webcast Christmas at the White House 1941 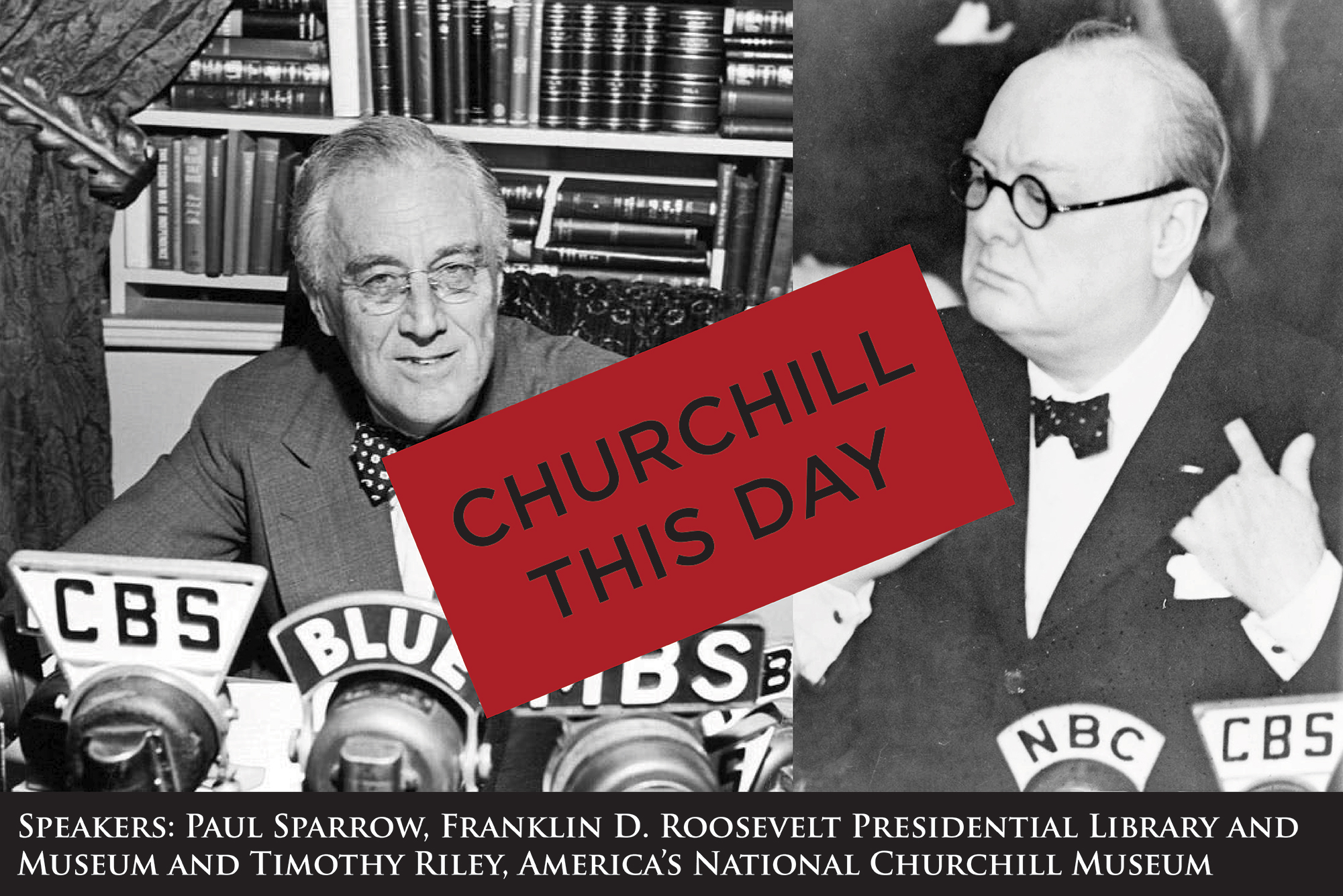 "I spend this anniversary and festival far from my country, far from my family, yet I cannot truthfully say that I feel far from home."

The livestream will begin at 12:00 noon (CST) on December 21. To join the conversation in live chat, watch while signed in on YouTube or Facebook.

Paul Sparrow is the Director of the Franklin D. Roosevelt Presidential Library and Museum which is part of the National Archives. He works with the Roosevelt Institute to support the library in its ongoing fundraising efforts. Before moving to the FDR Library he was the Deputy Director and Senior Vice President for Broadcasting and New Media at the Newseum in Washington, D.C. He was a founding partner in the University of Maryland’s Future of Information Alliance, and a pioneer in interactive digital media. Prior to his work at the Newseum Sparrow was an Emmy-Award winning television producer. He began his television career at KPIX, the CBS affiliate in San Francisco.

Curator for America’s National Churchill Museum at Westminster College in Fulton, Missouri. During his 25-year career, he has served as a education and curatorial assistant at The Metropolitan Museum of Art in New York, and worked at Lawrence University in Appleton, Wisconsin, where he later served as the founding director of The Trout Museum of Art. He is a contributing editor for Finest Hour, the journal of the International Churchill Society. Riley was inducted into the Association of Churchill Fellows of Westminster College in 2016.