An Evening with George F. Will Postponed until 2021 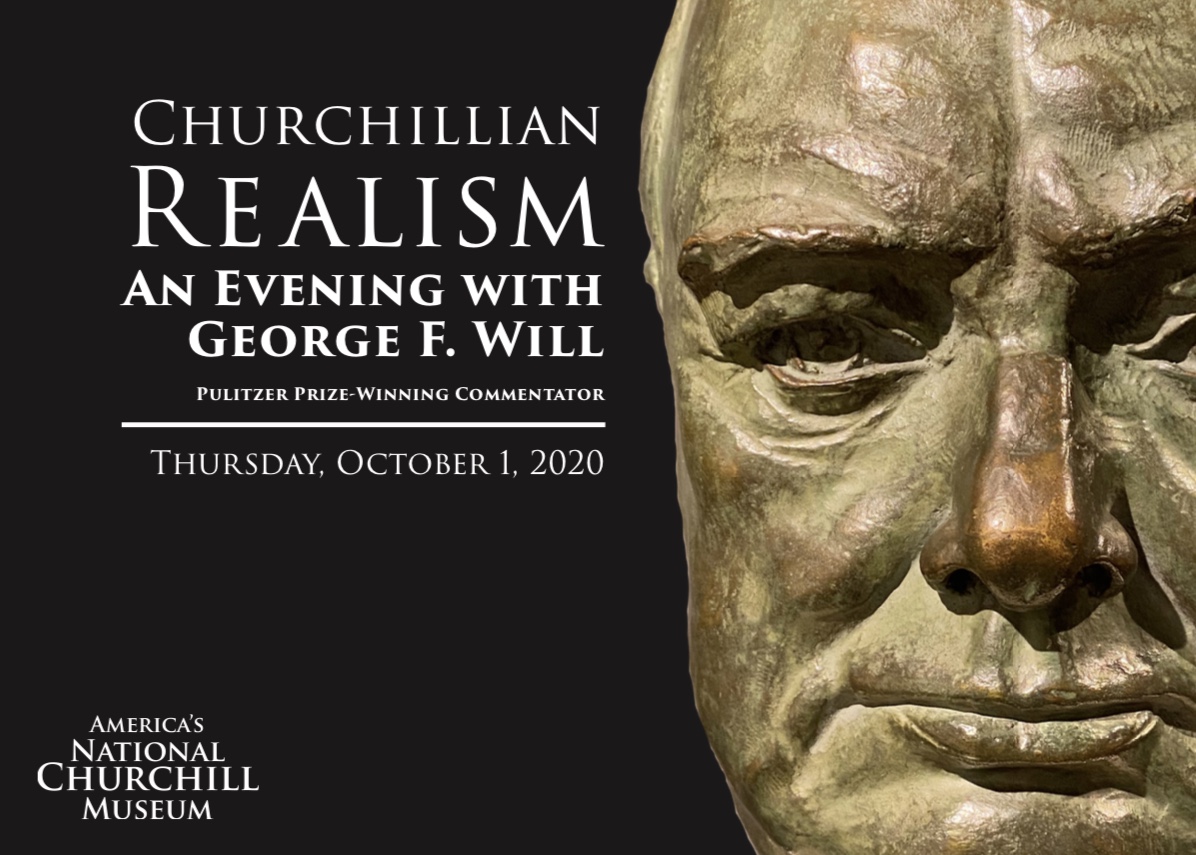 The Association of Churchill Fellows has announced the postponement of An Evening with George F. Will, an event previously scheduled for October 1.

The event will be rescheduled as part of the

George F. Will’s newspaper column has been syndicated by the Washington Post since 1974. Today, it appears twice weekly in newspapers across 47 states and four countries. In 1976, he became a regular contributing editor of Newsweek magazine, for which he provided a bimonthly essay until 2011. In 1977 he won a Pulitzer Prize for commentary in his newspaper columns.

In June 2019, Mr. Will released his most recent work, The Conservative Sensibility. Altogether eight collections of Mr. Will’s Newsweek and Washington Post columns have been published, the most recent being One Man’s America: The Pleasures and Provocations of Our Singular Nation (2008). Mr. Will has also published three books on political theory — Statecraft as Soulcraft: What Government Does (1983), The New Season: A Spectator’s Guide to the 1988 Election (1987) and Restoration: Congress, Term Limits, and The Recovery of Deliberative Democracy (1992). In 1990, Mr. Will published Men At Work: The Craft of Baseball, which topped the New York Times bestseller list for two months. In 1998, Scribner published Bunts: Curt Flood, Camden Yards, Pete Rose, and Other Reflections on Baseball, a best-selling collection of new and previously published writings by Mr. Will on baseball. Mr. Will’s most recent book on baseball is A Nice Little Place on the North Side: Wrigley Field at One Hundred (2014). In July 2000, Mr. Will was a member of League Baseball’s Blue Ribbon Panel, examining baseball economics.

In 1981, Mr. Will became a founding panel member on ABC television’s This Week and spent more than three decades providing regular commentary. Then followed three years with Fox News where he appeared regularly on Special Report and Fox News Sunday. Mr. Will is now a regular contributor to MSNBC and NBC News.
Mr. Will was born in Champaign, Illinois, and educated at Trinity College in Hartford, Connecticut, Oxford University, and Princeton University, where he earned his Ph.D. and currently serves as a trustee. He has taught political philosophy at Michigan State University, the University of Toronto, and Harvard University. Mr. Will served as a staff member in the U.S. Senate from 1970 to 1972. From 1973 through 1976, he was the Washington editor of National Review magazine. Today, Mr. Will lives and works in the Washington, D.C., area. He will be inducted into the Association of Churchill Fellows of Westminster College at this event.