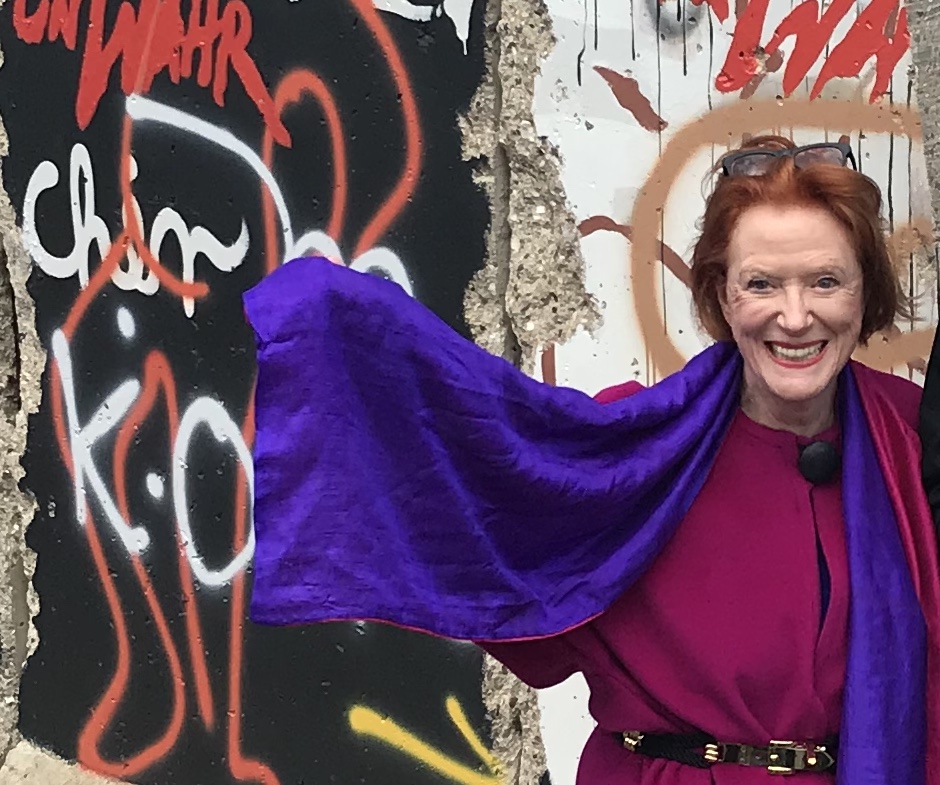 Artist and author Edwina Sandys is the granddaughter of Clementine and Winston Churchill. For more than four decades, Edwina has received critical acclaim around the world for her artwork. In 1979 for the United Nations “Year of the Child,” she created three monumental sculptures, installed at UN centers in New York, Geneva, and Vienna. She is the recipient of the 1977 United Nations Society of Writers and Artists Award for Excellence. She is a Churchill Fellow of America’s National Churchill Museum and — like her grandfather before her — a recipient of an honorary degree from Westminster College. In 1989, immediately after the fall of the Berlin Wall, she created from sections of the Wall a 32-foot-long sculpture Breakthrough, which is now permanently installed on the Westminster campus, the site of her grandfather’s “Iron Curtain” speech on March 5, 1946. The work was dedicated on November 9, 1990, by President Ronald Reagan. 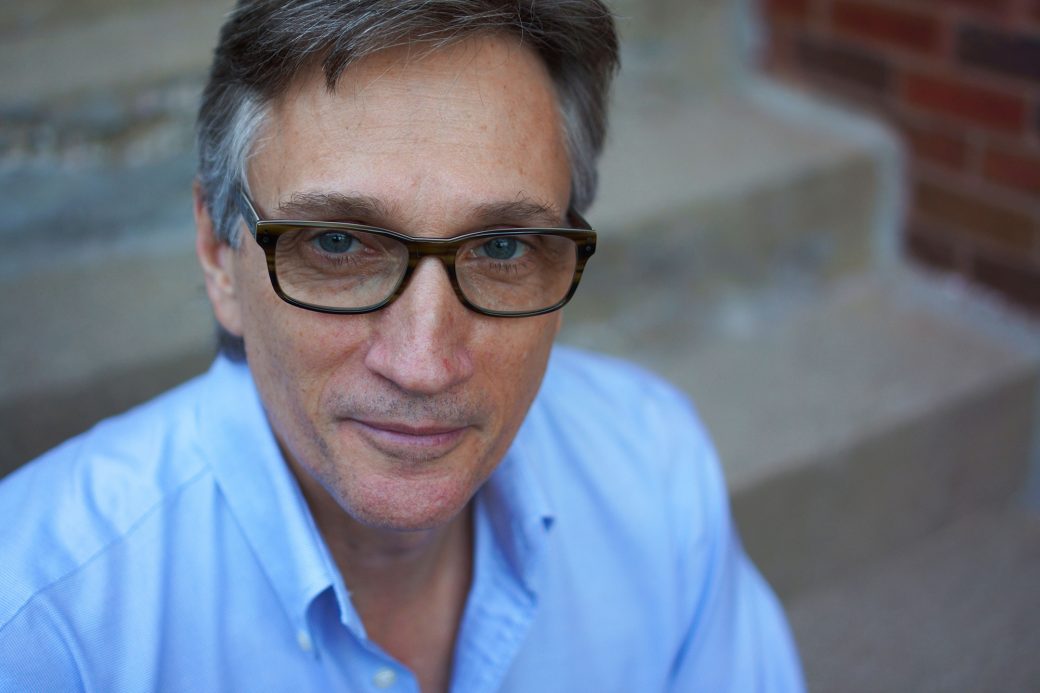 Clifton Truman Daniel is the oldest grandson of President Harry S. Truman and his wife, Bess. He is the son of author Margaret Truman and former New York Times Managing Editor E. Clifton Daniel Jr. Mr. Daniel is honorary chairman of the board of the Truman Library Institute and board secretary of the Harry S. Truman Scholarship Foundation. He is the author of Growing Up With My Grandfather: Memories of Harry S. Truman and Dear Harry, Love Bess: Bess Truman’s Letters to Harry Truman, 1919-1943. In addition to portraying his famous grandfather on stage, Mr. Daniel gives a series of lectures on various aspects of the Truman presidency and US and White House history.

Timothy Riley (moderator) is the Sandra L. and Monroe E. Trout Director and Chief Curator of America's National Churchill Museum and a Churchill Fellow of Westminster College. While providing leadership for the Museum, he curates exhibitions about Winston Churchill throughout the United States and frequently writes and lectures about Winston Churchill, his life, and his legacy.