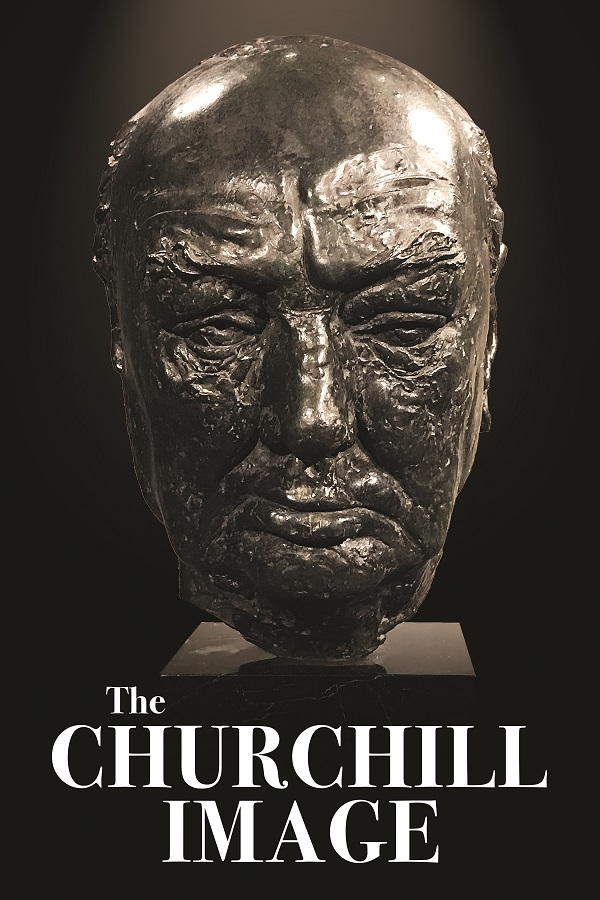 Westminster College began to acquire sculptural portraits of Winston Churchill even before a permanent museum and memorial was established in 1969. Over the past 50 years, the National Churchill Museum has assembled one of the most important and extensive collections of bronze sculptures depicting the likeness of arguably the most recognizable leader of the 20th century.

Drawn from the Museum’s permanent collection and select loans, The Churchill Image presents a stunning range of sculpture depicting the courage, character and humanity of the great statesman.