The Inspiring History of a Special Relationship 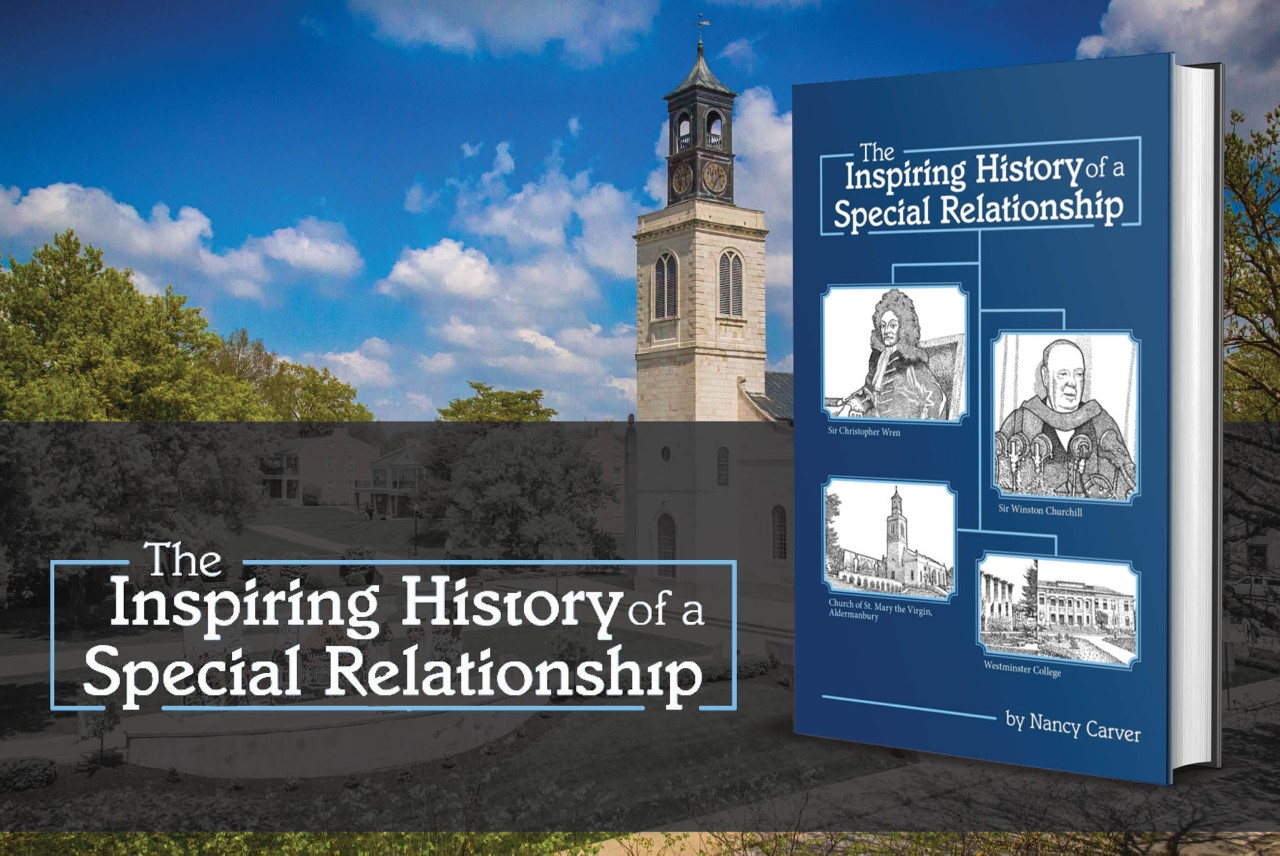 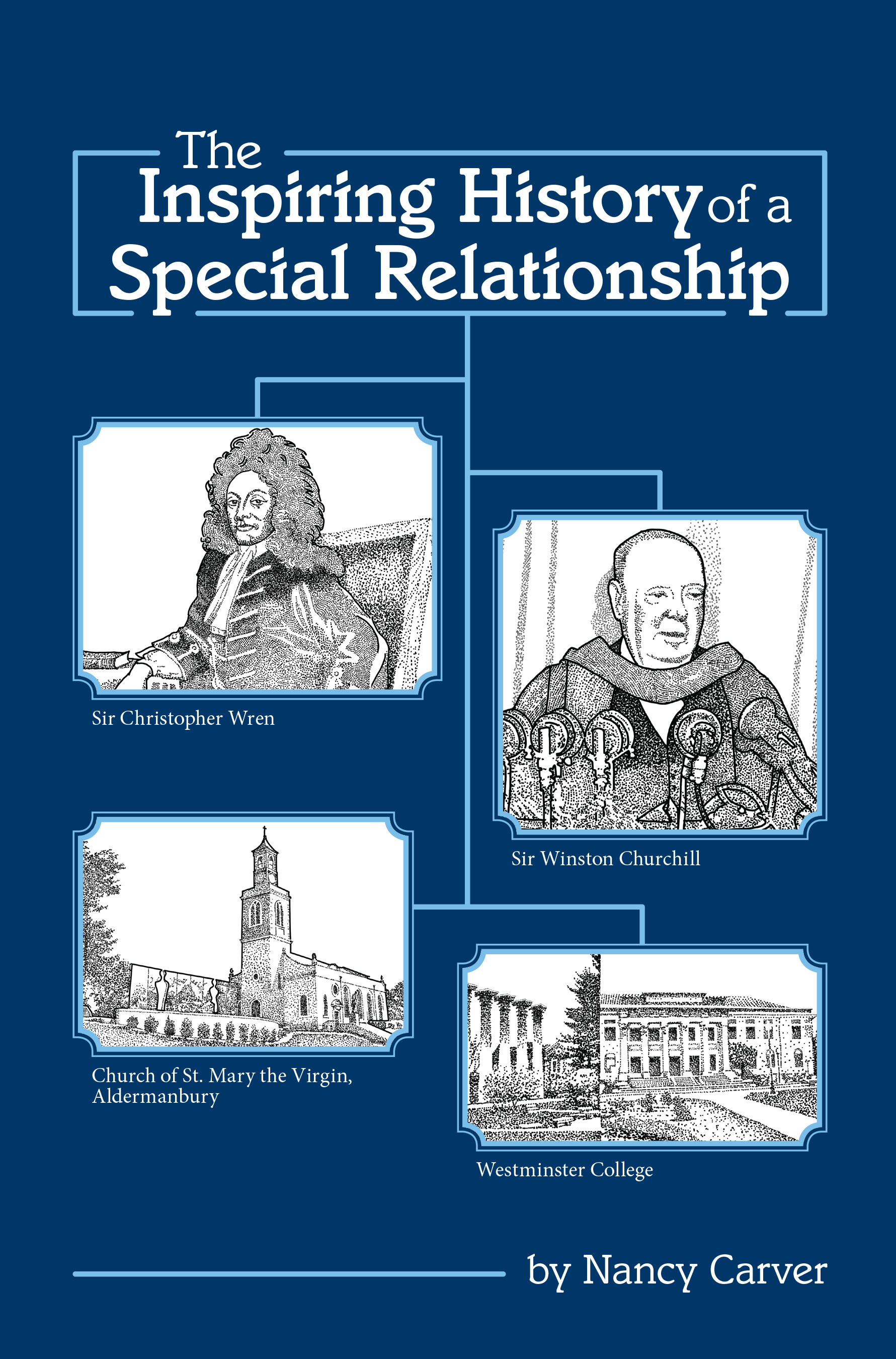