Churchill Fellows Weekend 2020 Beyond the Iron Curtain: A New Blueprint for Security in Today's World 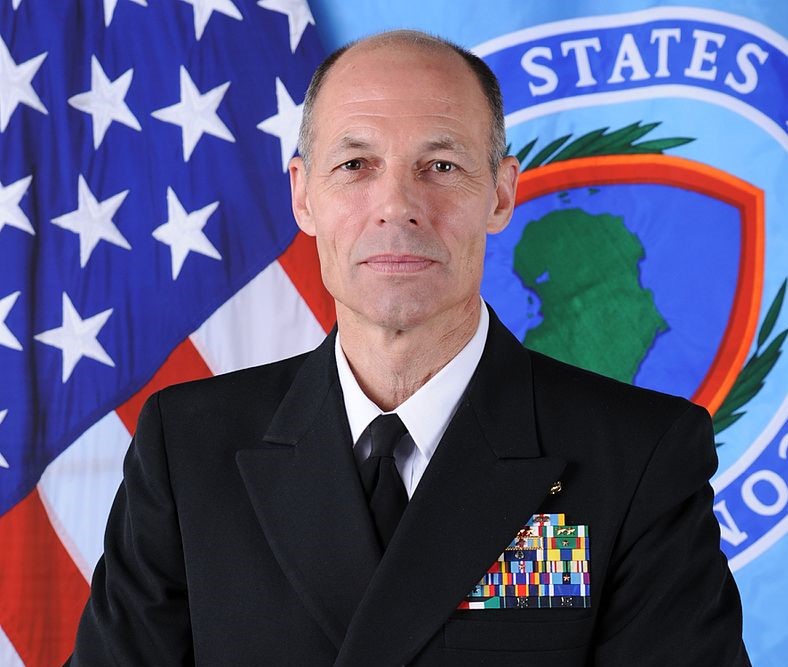